In Jan 2017, Mr. Danny Binda from Amsterdam, The Netherlands started following our Guru's teachings and he started worshiping our Guru's statue of small size at his home in Amsterdam. He visited our Guru's ashram in India during 2017 Guru Purnima celebrations. Guru Siddha Nath's blessings are with him. He installed a big statue of our Guru Siddha Nath on 5th December 2017 in Amsterdam and started worshipping the Guru day and night. 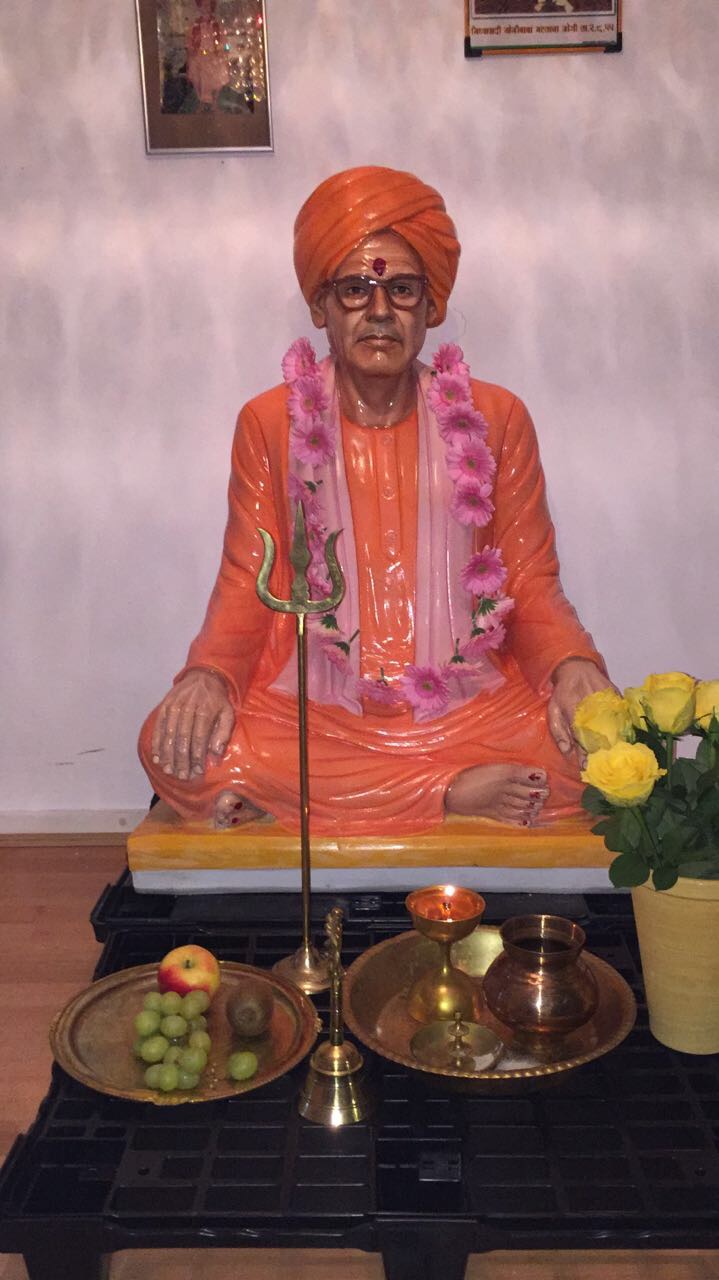 He is active on Quora & Facebook. Links given below.