And their bodily form,

These if you cherish

You are sure to perish;

Into the flame only to die.

If a man longs for a woman’s bodily touch

He is sure to fall into maya’s clutch.

Once in a jungle, an osprey

Brought a flesh of its prey,

For the flesh, he was attacked by many an osprey,

They left him when he abandoned the flesh of the prey.

By possession, he got worry

By abandonment he made merry.

So Adi Guru Dattatreya did brief

King Yadu how to be free of grief.

Fish being attracted by bait

Fail to see what is in wait,

Fail to see the maya’s rope.

That has been hoarded by bees,

This truth the wise one sees,

Thus from greed he, himself, frees.”

Despair made her merry.

Prostitute Pingala was quite right

King Yadu how to get rid of plight.

That smell ill or well or that are big or small,

The wise one collects gist from various books

That are good or bad or either big or small. 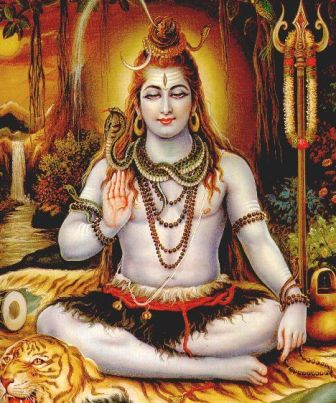 My Lord is the Lord of the three worlds,

My Guru is the Guru of the three worlds,

My soul is the soul in all beings,

My God is the God of all beings,

By His grace let there be peace to all beings,

By His grace let there be bliss to all beings,

I bow to His lotus feet on behalf of all beings,

I bow to His lotus feet on behalf of all beings,

I bow to His lotus feet on behalf of all beings. 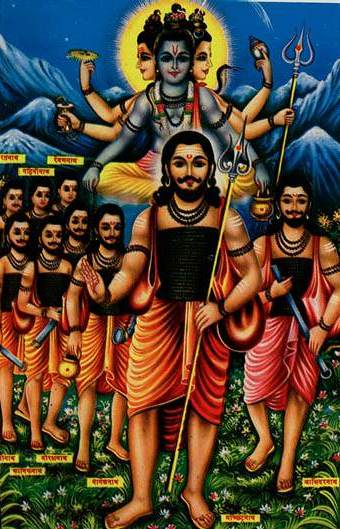 The Nine Nath Yogis Who Spread The True Religion or True Spirituality. 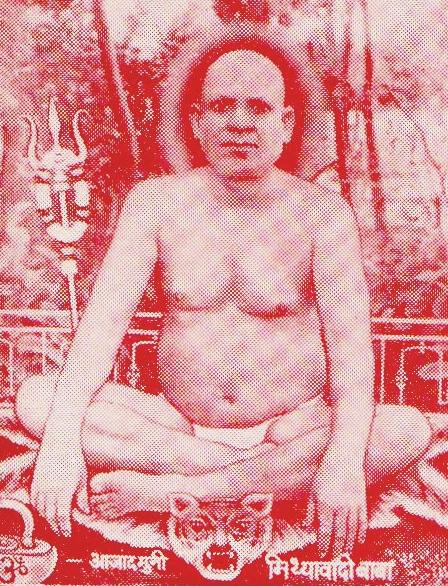 He is the Guru of Guru Bhuvani Nath. He hated to write His biography. Later as a service to the society and at the ardent request of His followers and devotees, He wrote many books in Hindi. He was against building any temples or ashrams, but His devotees and followers built many ashrams in India on His name.

He had worked as an IAS officer (in comparison to present system) during the British Rule in India before He gave up the job in search of Truth.He renounced even name and fame. He has many devotees, disciples and followers. His leading disciple was Guru Bhuvani Nath.

His disciple Guru Bhuvani Nath built a temple for Him.
The address of the temple is Ashant Kuti (Om Azad Muni Ashram), Sagod Road, Ratlam, MP.

He has many titles. A few of them are: 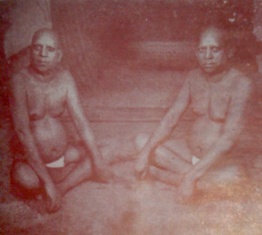 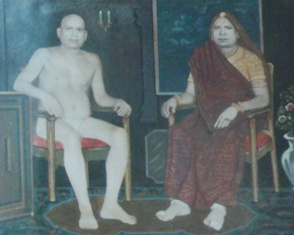 *What you are that I am; what I am that you are.
**The two forms of Brahma and Maya of only One Reality.

A few books that He wrote are: 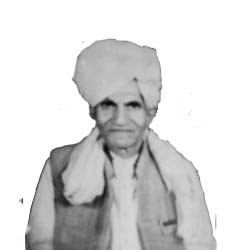 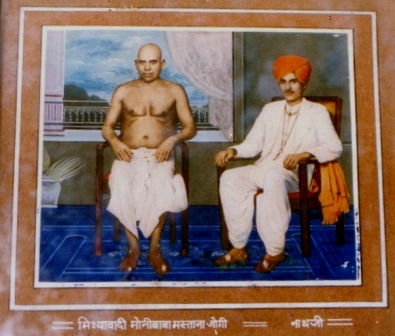 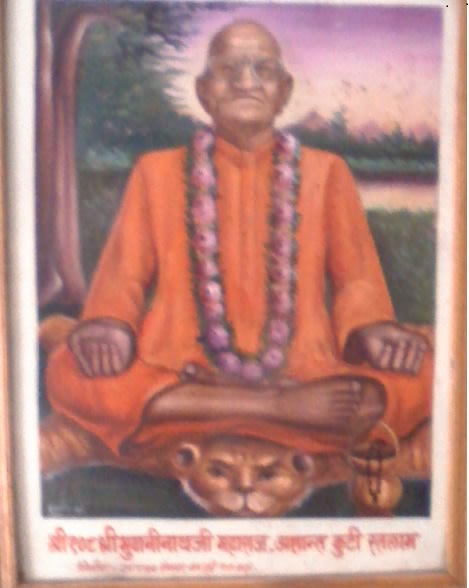 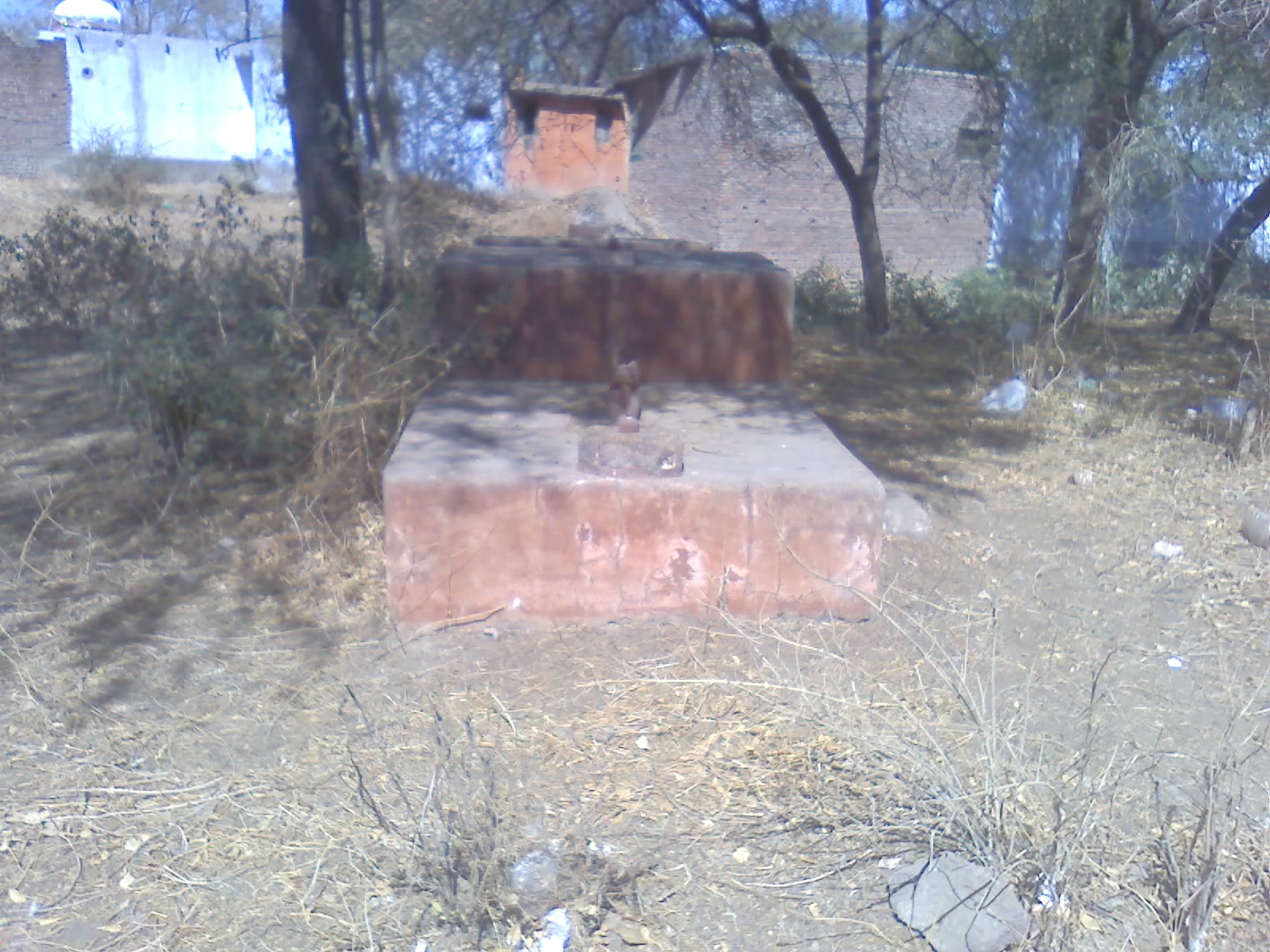 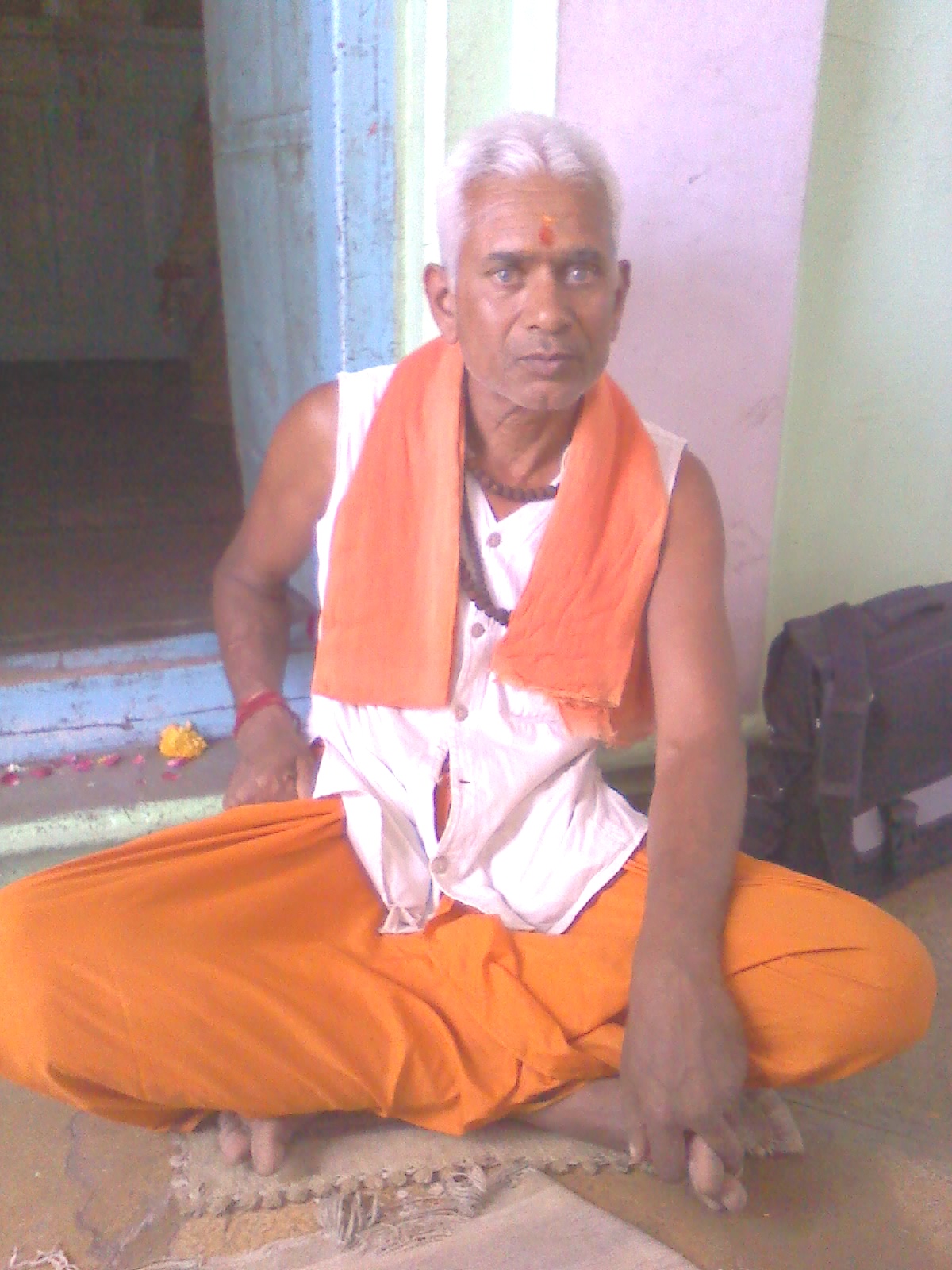 Salutations to the lotus feet of Guru Siddha Nath